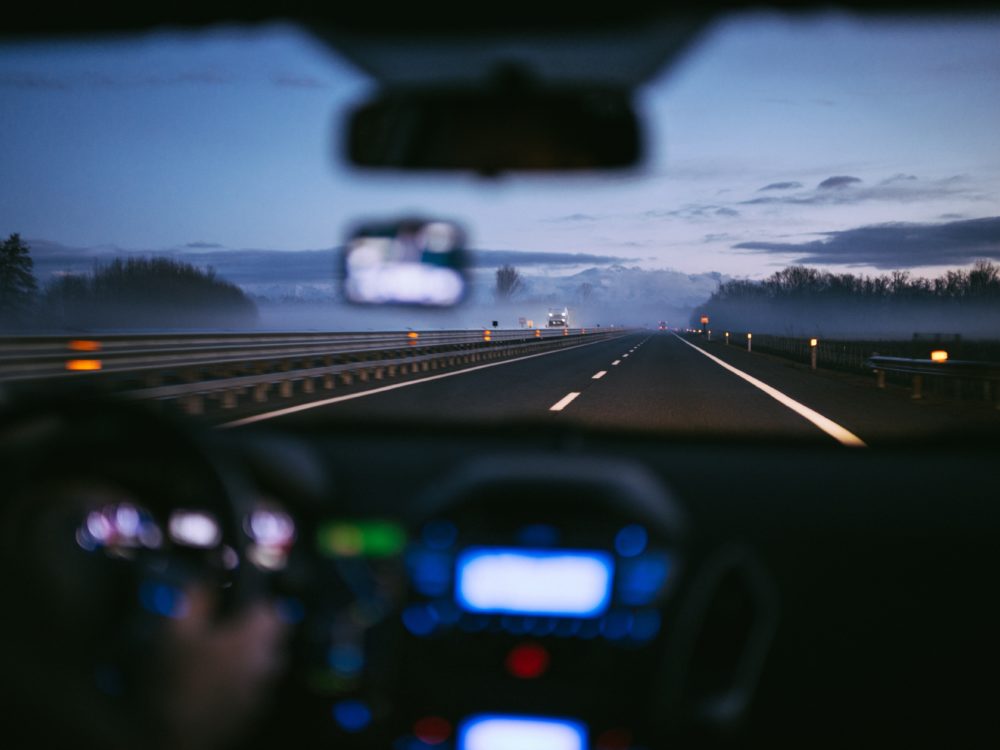 In Oregon, Reckless Endangering Another Person and/or Reckless Driving are misdemeanor charges often added to DUI/DUII charges. They are both Class A charges, which is the same level as a person’s first DUI charge. There are some differences between the two charges.

According to ORS 811.140, driving “recklessly” means that a person is driving in a manner that puts another person or property in danger, and that the person understood it was risky but did it anyway. A conviction of reckless driving carries a penalty of up to a year in jail and a fine for $6,250. The person may lose their driving license for up to 90 days for a first offense. Someone can also be charged Careless Driving in Oregon, which means that there is no proof that a person knew they were driving dangerously. If you cause an accident, driving carelessly carries a class A traffic violation and is looking at $220 to $2,000 in fines. As you can see, you may be charged with reckless driving with or without a DUI, no matter whether you actually hurt someone or cause an accident.

This charge is often added to a DUI or DUII accusation. Reckless Endangering Another Person means that a person engaged in conduct that creates a substantial risk of serious physical injury to another person. In a DUI case, you can be charged with reckless endangering if:

ORS 163.195 details the consequences of “Recklessly Endangering Another Person” as follows:

The consequences of a reckless driving/endangering conviction in Oregon can be serious. If you’ve been arrested for or charged with reckless driving or reckless endangering another person, you should get in contact with our office or experienced criminal defense attorney. We can explain how the law applies to the facts of your case and help you decide on how best to handle your situation.