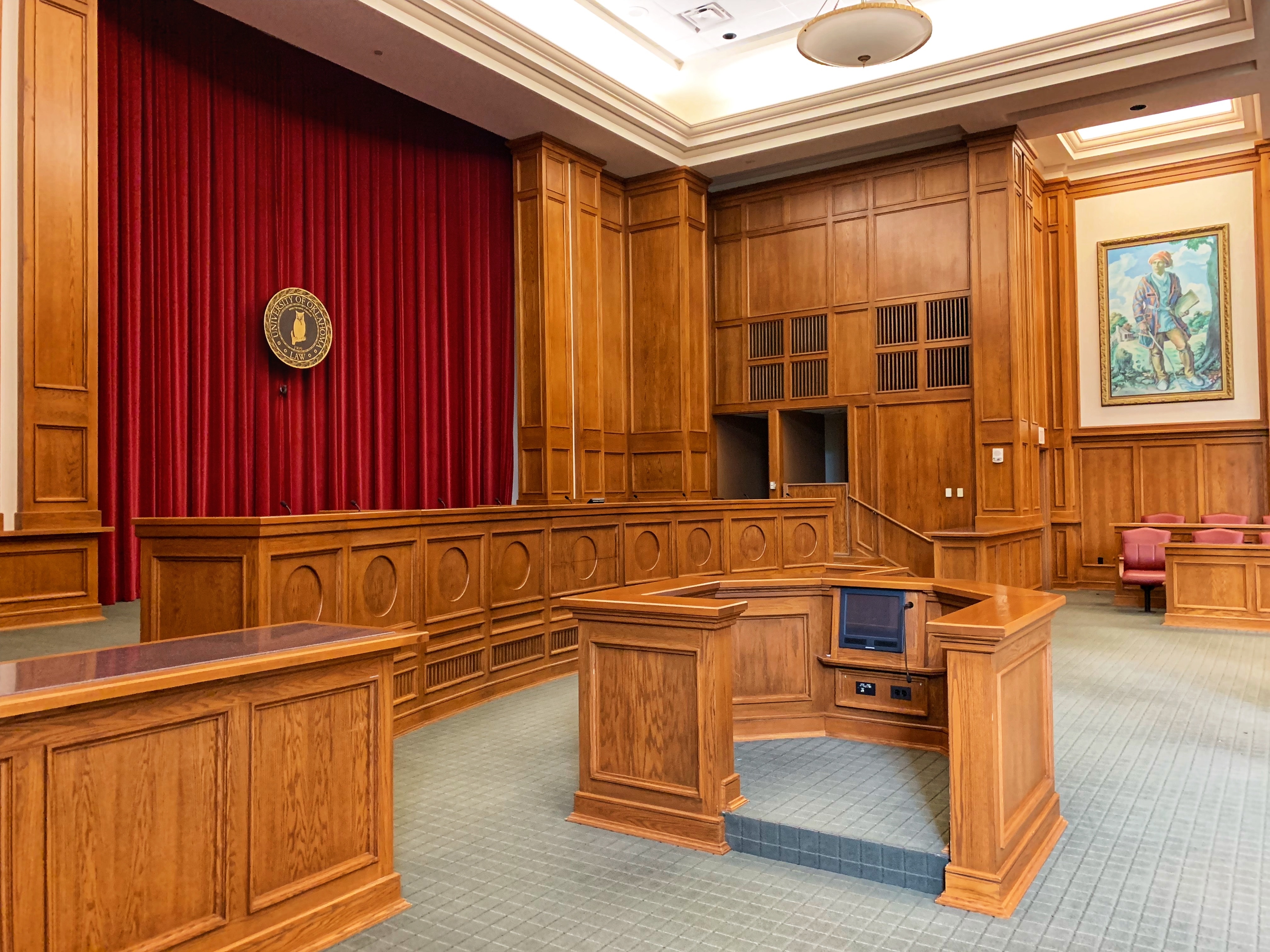 If you are charged with a sex offense, can you call witnesses on your behalf to show that you are a sexually appropriate person? The answer is yes, and here we will explain how and what the limitations in court are for this kind of evidence.

When such evidence is admissible, proof can be made through testimony about a person’s reputation, or by testimony in the form of an opinion. A character witness is then subject to questions about relevant, specific instances of conduct by the cross-examiner. Evidence of a person’s character with respect to sexual propriety shows that a person is likely to act in a sexually proper manner.

Courts are likely to restrict questioning about specific instances of conduct that are too remote in time. Whenever prior specific instances of conduct are brought out upon cross-examination of a character witness, the proponent of the witness is entitled to limitations such that inquiries are only to be considered as bearing on the credibility of the character witness, not as evidence that such conduct actually occurred.

This article paraphases the linked legal document, in which all citations/codes are included.