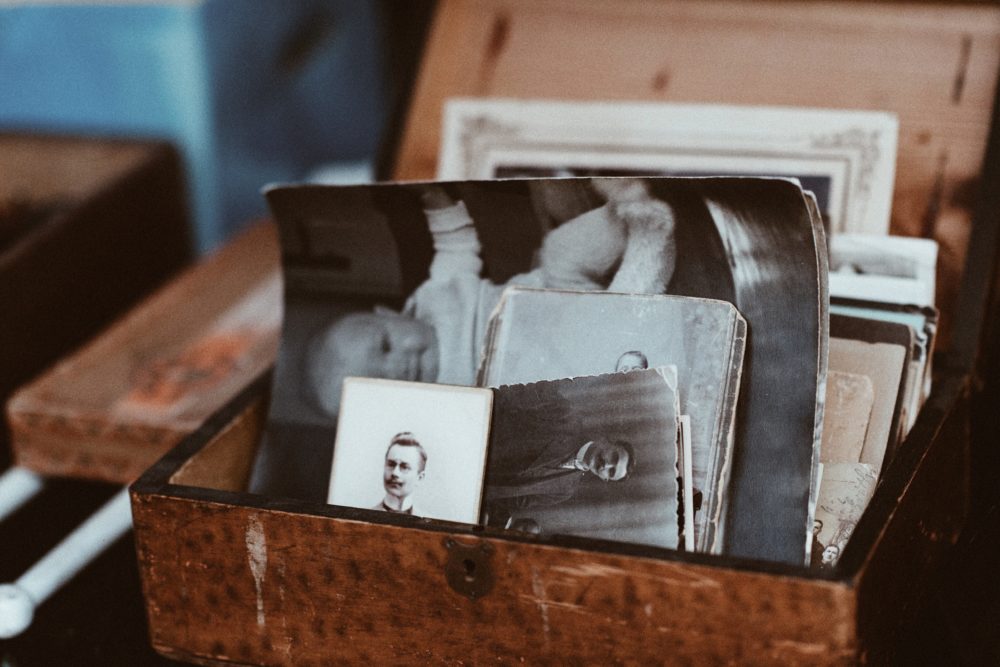 If you are charged with a crime, how much of your past can the government use to try to convict you? An excellent question, and not always easy to answer. Essentially, there is a process that you can use in a pre-trial hearing to keep evidence of your past from being used.

The above document declares that as the defendant, you move to exclude any and all “other acts evidence” that the state intends to offer at trial. “Other acts evidence” refers to evidence that shows that the defendant has a likelihood to commit crimes. This declaration must be done in a preliminary hearing, in which the state must prove that 1.) the acts in your past actually occurred and 2.) that you were the person who committed those acts. It is then up to the state to estimate how much time it will need to satisfy this burden of proof at the preliminary hearing.

Moreover, the defendant will object to any other acts evidence offered by the state that is not relevant to any fact in dispute related to the case at hand, or for non-propensity purposes. If for some reason the state believes the evidence is relevant, then the defendant will object to the admission of proffered evidence on the basis that “its probative value is substantially outweighed by the danger of unfair prejudice, confusion of the issues, or misleading the jury, or by considerations of undue delay or needless presentation of cumulative evidence.”

There are several laws that limit the admissibility of relevant evidence. One section of the Oregon Evidence Code states,

“Evidence of other crimes, wrongs or acts is not admissible to prove the character of a person in order to show that the person acted in conformity therewith. It may, however, be admissible for proof of motive, opportunity, intent, preparation, plan, knowledge, identity, or absence of mistake or accident.”

A 2017 decision by the Oregon Courts explained that once a defendant objects to the admission of other acts evidence, the trial court should first determine whether the evidence is relevant for one or more non-propensity purposes, and if it is, whether the value of the evidence is substantially outweighed by the danger of unfair prejudice. The first decision must necessarily precede the second. When evidence is relevant only to prove a defendant’s character, more significant due process concerns arise, as the danger of unfair prejudice will outweigh the probative value of the evidence.

In sum, the state has the burden to prove that the evidence of items in your past is relevant, and, therefore, admissible. The state must identify why the evidence is relevant to any fact in dispute, which rule (OEC 404(3) or 404(4)) it is seeking admission under, and if it is seeking admission, the non-propensity theory of admissibility. Finally, the state must prove that the acts evidence actually occurred, and it was the defendant that committed the acts. The defendant should then address the state’s theory in his reply at the preliminary hearing–as long as that hearing takes place.

This article paraphases the linked legal document, in which all citations/codes are included.