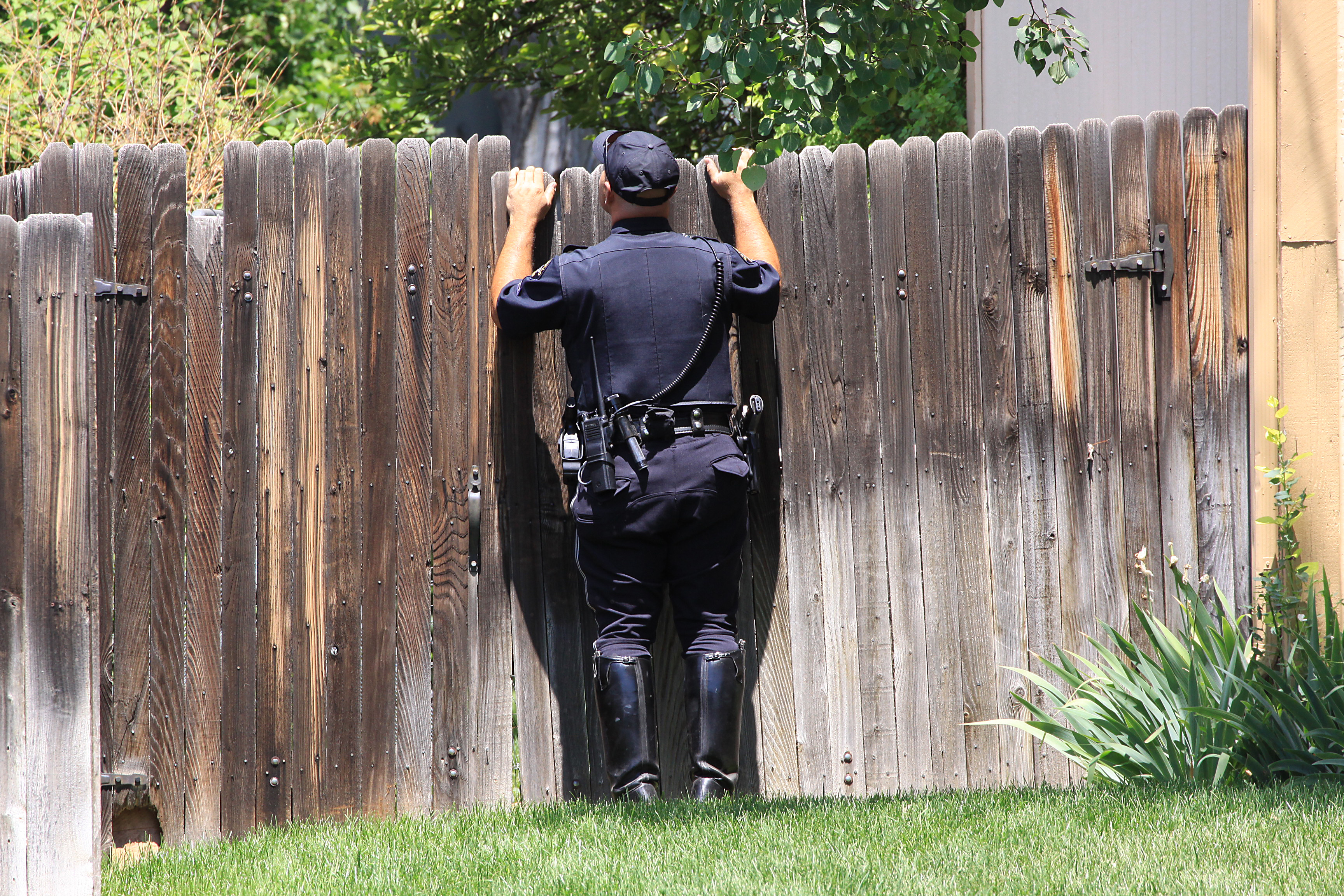 U.S. Constitution’s Fourth Amendment protects personal privacy, and every citizen’s right to be free from unreasonable government intrusion into their persons, homes, businesses, and property. Illegal search and seizure is a direct violation against the Fourth Amendment which states:

The right of the people to be secure in their persons, houses, papers, and effects, against unreasonable searches and seizures, shall not be violated, and no warrants shall issue, but upon probable cause, supported by oath or affirmation, and particularly describing the place to be searched, and the persons or things to be seized.

Where and When Search and Seizures Can and Cannot Take Place

The extent to which an individual is protected by the Fourth Amendment depends, in part, on the location of the search or seizure.

Searches and seizures inside a home without a warrant are presumptively unreasonable. However, there are some exceptions. A warrantless search may be lawful:

Where there is probable cause to believe that a vehicle contains evidence of a criminal activity, an officer may lawfully search any area of the vehicle in which the evidence might be found; Arizona v. Gant, 129 S. Ct. 1710 (2009),

An officer may conduct a pat-down of the driver and passengers during a lawful traffic stop; the police need not believe that any occupant of the vehicle is involved in a criminal activity; Arizona v. Johnson, 555 U.S. 323 (2009).

The use of a narcotics detection dog to walk around the exterior of a car subject to a valid traffic stop does not require reasonable, explainable suspicion; Illinois v. Cabales, 543 U.S. 405 (2005).

A state may use highway sobriety checkpoints for the purpose of combating drunk driving; Michigan Dept. of State Police v. Sitz, 496 U.S. 444 (1990).

A state may set up highway checkpoints where the stops are brief and seek voluntary cooperation in the investigation of a recent crime that has occurred on that highway; Illinois v. Lidster, 540 U.S. 419 (2004). However, a state may not use a highway checkpoint program whose primary purpose is the discovery and interdiction of illegal narcotics; City of Indianapolis v. Edmond, 531 U.S. 32 (2000).

When an officer observes unusual conduct which leads him reasonably to conclude that criminal activity may be afoot, the officer may briefly stop the suspicious person and make reasonable inquiries aimed at confirming or dispelling the officer’s suspicions; Terry v. Ohio, 392 U.S. 1 (1968); Minnesota v. Dickerson, 508 U.S. 366 (1993).

An unreasonable search and seizure is unconstitutional as it violates the Fourth Amendment. Further, evidence obtained from the unlawful search may not be introduced in court. This evidence is referred to as fruit of the poisonous tree.

Suing for an Illegal Search and Seizure

Under Section 1983 of the United States Code, citizens may collect money damages for being deprived of any of their rights under the Constitution or Federal law. In the case of illegal search and seizure, a valid claim can be brought if law enforcement officers deprived you of your rights under the color of law. This means that the police officer must have been on-duty at the time of the illegal search and seizure and must have actually arrested you.

Another factor that is used when interpreting this area of Section 1983 is whether the police acted with malice. If your case has been dismissed from the court on grounds of malicious prosecution, then you have the right to sue the police for damages and should consult with an attorney to begin your case.

Numerous circumstances can also surround a search and seizure and only an experienced attorney is truly versed enough to challenge search or seizure. The outcome of your future depends on your representation. Contact Michael Busemans, P.C. today to schedule a free consultation.